Shawn Jones is the epitome of American Roots/Rock music. 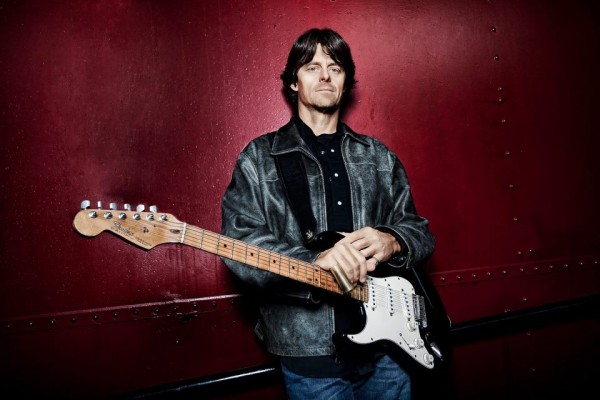 He has proven over 25 years of being on the road and 40 years of dedication to his music that he has international appeal. Shawn has kept true to his influences, spanning from all the greats in Rock, Rhythm & Blues, Jazz, and Country.

With four studio albums and one live album under his belt, Shawn’s skills as a seasoned songwriter, guitarist, and vocalist have put him on the same bill with the likes of BB King, Buddy Guy, Joe Bonamassa, Bonnie Raitt, Robert Cray, Jimmie Vaughan, Willie Nelson, Leon Russell, Eric Johnson, Robben Ford, Derek Trucks, Little Feat, Taj Mahal, John Mayall, Coco Montoya, Johnny Winter, Jim Lauderdale, John Haitt, David Lindley, and many others. Once the guitarist for the late, great Waylon Jennings and current guitarist for multi-platinum country singer Deana Carter,  he is also a seasoned session and road musician for other great artists.  Growing up in the heartland of Southern California then moving for a number of years to Nashville, Shawn learned from his experiences how to play, sing, write, produce, and perform along side the very best in the industry. Shawn has continued touring internationally in excess of 200 dates a year, creating new fans and followers literally everywhere he performs.